Paeonia suffruticosa are native to China. Since the Sui Dynasty in China, people have grown peonies in their courtyards. After thousands of years of development, many famous varieties have been formed. Peonies represent wealth, health, harmony and wealth in the hearts of the Chinese People The peony has also become China’s national flower

Paeonia rockii, also known as Gansu Peonies(GanSumǔdān), are native to the Northwest China province of Gansu and are known as the “national beauty and the fragrance of heaven” peonies, enjoying a high reputation in the world. Gansu Paeonia Rockii, named for the large Purple Patches and Purple Erythema at the base of its petals, is native to the remnant forests in the Alpine region of Gansu Province, where a small number of surviving plants still grow at altitudes of 1100-3200 meters. The lowest winter temperatures in these areas are generally -30 °C and in some areas -38 °C, so the species is naturally resistant to cold.
Different from other peonies, Paeonia Rockii has thick petals, strong fragrance, tall plants, strong growth, cold resistance, less pests, long life, high medicinal value and wide adaptability. Paeonia Rockii can be used in the construction of Peony Garden, Villa landscaping, landscape, agricultural ecological park construction.
The advantages of Paeonia Rockii can be summarized as follows:
1.Cold Resistance: Paeonia Rockii is very cold-resistant and can stand temperature as low as -43 °C.
2.Drought Resistance: It can grow In arid areas of Gansu Province, where the annual rainfall is only 280 mm. Water 2-3 times a year, the growth and flowering effect is good. It can grow naturally without artificial irrigation in areas with annual rainfall of 400 mm or more. In areas with annual rainfall of 600 mm or more tree peony seedlings grow very well.
3.Saline-Alkali Resistance: It can adapt in a range of soil types sandy soil to clay with a wide pH ranges (pH 5.5-8.2). It can be grown on hillsides, ditches, terraces, or in sandy places.
3.Plant Height: plant height can reach 2 to 4 m,
4.Crown Width 3 ~ 4 m
5.Rich in fragrance: the fragrance of a single flower of peonies is equal to the fragrance of ten flowers of Central Plain peonies
6.The plant aging speed is slow: the plant aging speed of Paeonia Rockii is slow. It could last for a century.

Chinese tree peony are the most traditional peonies in China. They grow mainly in the Central Plain area. The most famous peonies are those bred in Heze, Shandong Province, and Luoyang, Henan Province The most famous varieties are the LuoYang Hong, Yao Huang, and Hua Er Qiao, which can adapt to hot and humid weather, have well-developed root systems, grow rapidly, have a variety of colors, and have a certain fragrance, but height and fragrance can not be compared with the Purple Peony Peony
The basic characteristics of Dwarf Tree Peony are that the plant is short (usually less than one meter) , the tree is weak, the spacing between branches is short, and the annual growth is small. The Basal number of leaflets is 9(part is 11) , the terminal leaflets are 3-lobed, the other leaflets are mostly deeply notched, the leaf blade is larger, the flower center (including stigma, disk, filament) are mostly purple-red. Because these areas are relatively low altitude, mild climate, cold climate adaptation is not strong, to resist the low temperature of minus 25 °C

Japanese peony belongs to Ito Peony, which is a cross between peony and peonies. Most itoh hybrids combine the good characteristics of peony and peonies. They are compact, full-bodied, vigorous, robust, with luxuriant flowers and leaves. Large Color Yan, yellow-based color, there are red, purple, blue-purple, White, pink, orange and so on. In summary, the ITO hybrid has the following characteristics:

(1) the growth habit of the aboveground part is similar to that of Paeonia perennial plant. Morphologically, the root, stem and bud are similar to Paeonia Lactiflora, but the root and stem are more robust and lignified than Paeonia lactiflora.

(2) the leaves are nearly leathery, dark green and bright, with good ornamental quality; in autumn, the leaves turn yellow and fall off very late, nearly two months later than most varieties in China, and the leaf-viewing period is longer; the shape of the leaves is close to that between peony and peony, and the middle and side lobules have deep or shallow incisions.

(3) the color, shape and fragrance of flowers are like peony, the flower head is erect and the petals are slightly thicker than those of domestic varieties. The base of the petals is marked with distinct patches of different colors, and the petals of the same flower have different mosaic phenomenon. Ito Hybrids have a long flowering period (many varieties have many flowers on one stem, some can last as long as one month) . The flowering period is between the flowering of peony and peony, and the pistil is red or yellow, and the stigmas are red or yellow With a certain amount of ornamental.

Peonies bloom starting in April and through the months of May and June. Blooms typically last for a week to 10 days. To fill a yard or garden with continuously blooming peonies throughout the season, plan to plant a variety of cultivars, from early- to late-season bloomers.

As a special group, the peonies it takes at least 4-5 years from planting to blooming

There are two main methods of propagation in Chinese peonies

Use the peony seed seedling time is usually At the end of July, in this point, make full use of climate and temperature, let the seeds of peony in the autumn germination, waiting the next spring after the peony seeds germination can take root 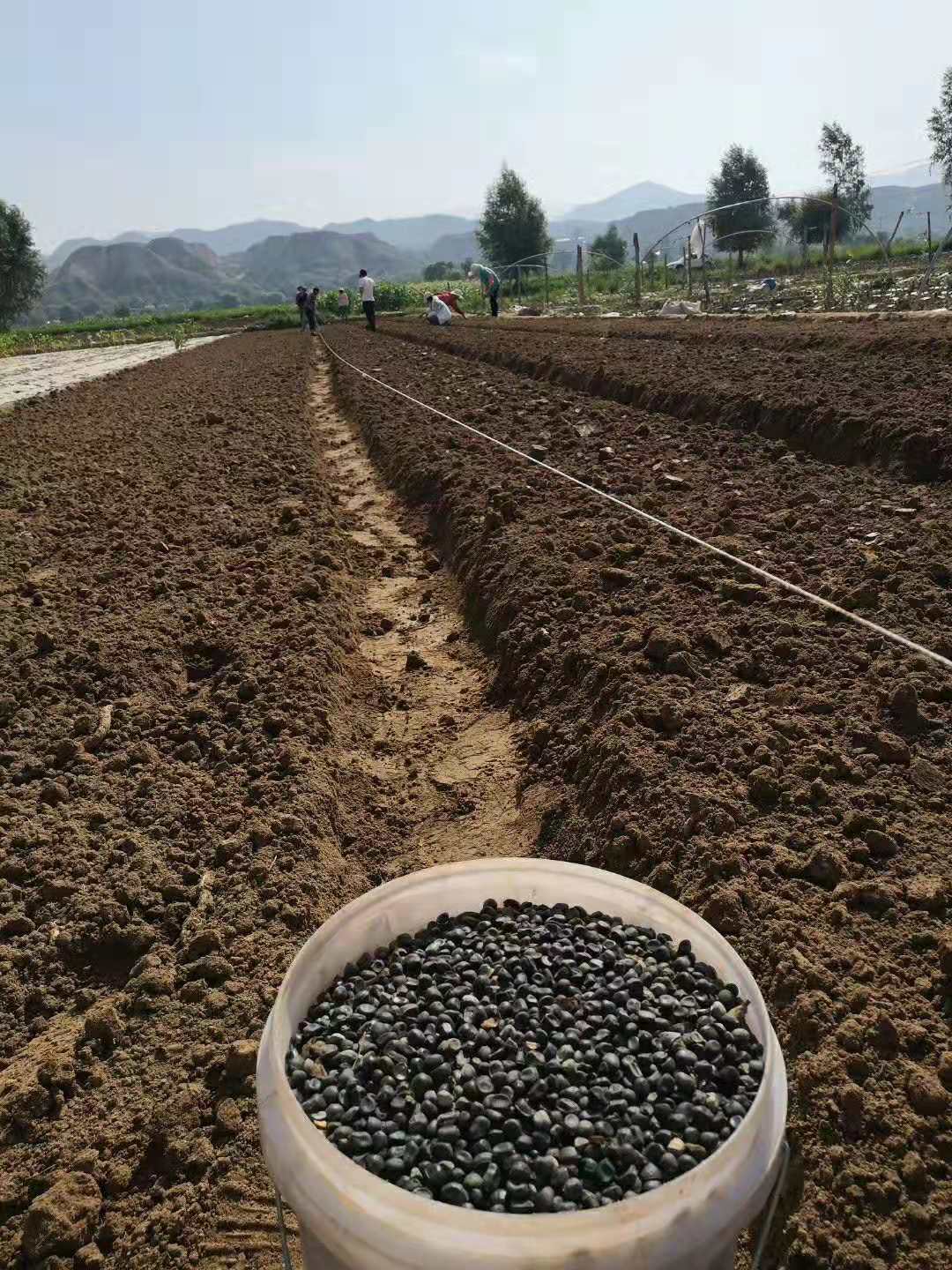 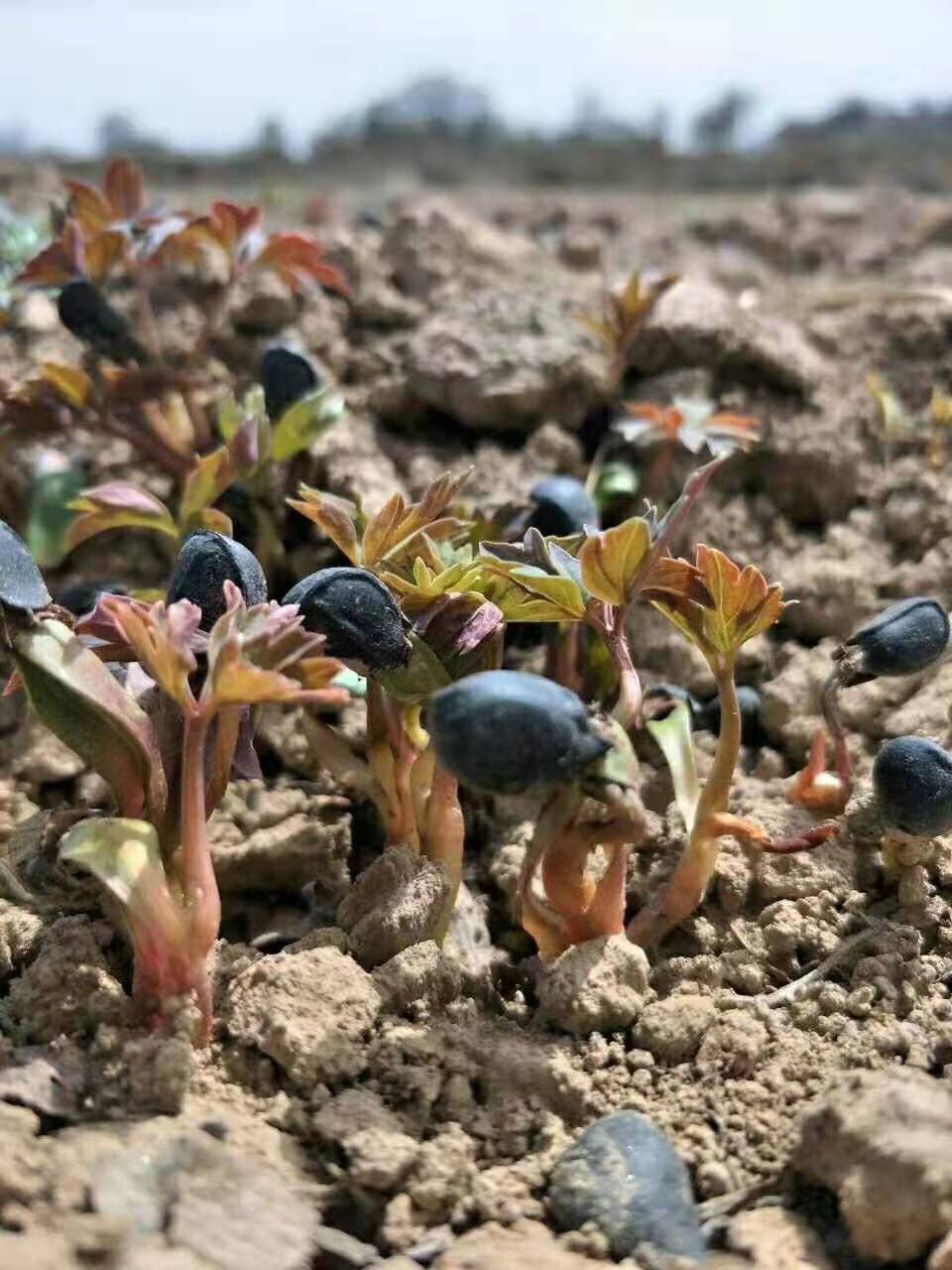 Grafting is mainly used in ornamental peonies in China. Since ornamental peonies do not produce seeds, grafting is used to ensure the survival of the good variety. The time of grafting usually begins at the end of August Find the full branch of Scion and graft it to the root of Paeonia Lactiflora Pall. The root of Paeonia Lactiflora Pall is of high survival rate and stable variety

Peony flower type is diverse, color is gorgeous, peony of all kinds of flower type lets a person pleasing to the eye
The Flower type of peony is roughly below